There's something about them, a phenomena I can’t quite explain, which makes me willing to watch stories in KDrama that I'd never watch in western media.

In general, I would say the major draw is that Korean Dramas focus heavily on character. They create viewer investment in characters, and the stakes of the plot, early on.

The subtle (and not so subtle) tricks they use, paired with a strong storytelling logic, leave me the viewer convinced the story is real, meaningful, and worth my full immersion.

And that got me thinking 🤔

Besides being entertaining, the 5 films I recommend below feature elements you will find in any KDrama including the same themes, storytelling tricks, and even actors.

If you've ever been interested in exploring Korean Drama, but maybe aren't ready to commit, try out one of these movies instead!

They could be a stepping stone on your journey to KDrama fan.

In this time skip romance we watch fate continuously bring two young people together throughout their life, but never at the right moment.

When they first meet, college student Mi Soo is working in a small bakery and Hyun Woo has just barely gotten his life back. Mentally, they are in very different places.

While working together they form an instant connection, but Hyun Woo's past quickly catches up with him, and drives them apart for the first time.

Both in their early twenties, these characters are trying to move forward in life. We watch them grow from unsure teens, to part time workers, to military service, to finding fulfilling careers.

But can they move forward together if Hyun Woo can't make peace with his past?

This movie caught my eye because I’m a big fan of both actors. 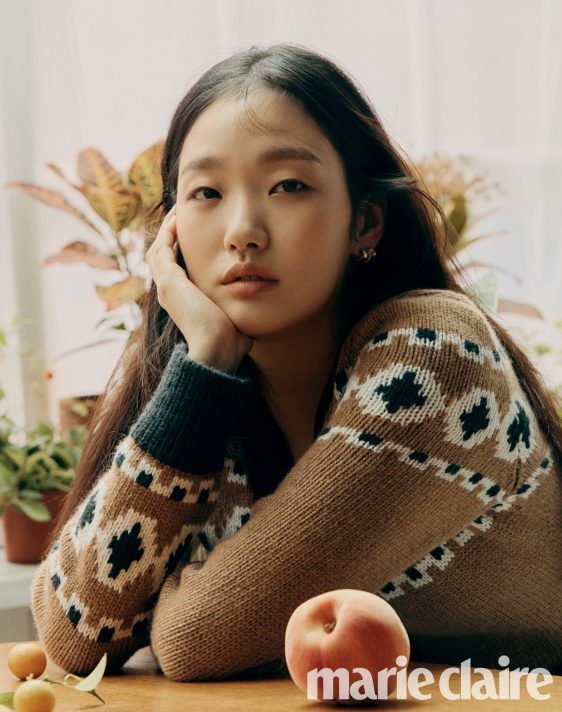 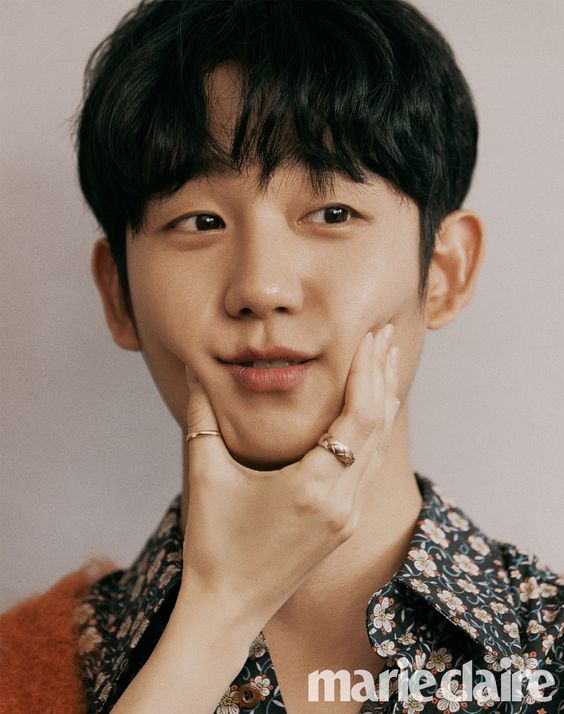 WHERE TO WATCH: Netflix

Hak Soo is living in Seoul trying to launch his rap career via a music audition program. He has failed it 7 times. He's dedicated to this life, but can't seem to make anything of it. He denies ever living outside the big city, but thats a lie.

When his father, a big gangster in a small town, falls ill and is stuck in the hospital, someone from his hometown calls him. He goes home for a visit, but quickly realizes his father intends to keep him there.

On his way back to Seoul he is mistaken for a criminal, arrested by the small town police, & told he can't leave this place he so desperately wants to escape.

I feel like this movie is almost a dark comedy. Hak Soo seems like he both can't make the right decisions for himself, and just has plain bad luck.

But as the viewer you know he's stuck. If he could let things from his past go -- the girl he liked, the vendetta he holds onto towards his shitty teacher, his father, and his hometown -- he could actually move forward and make something of himself in the present.

This story has a very satisfying payoff at the end.

I loved watching Hak Soo grow, especially when he was pushed and inspired by Sun Mi, played by Kim Go Eun, a girl from his past who is at peace in the present, and also a successful author.

I wanted to check this movie out because of Kim Go Eun.

Lena is a Koryeo woman from Russia who comes to Korea, her parents homeland, as a mail order bride to a lonely farmer Soon Goo. [Is there a proper term for mail order bride? Brokered marriage?]

Soon Goo is a shy, well intended, green tea farmer who intimately understands the risk of this type of relationship.

He wants to make Lena feel welcome, safe, and pampered so that she will not change her mind about living with him, but that doesn't mean he's always doing the right thing.

Lena has complicated motives for coming to Korea. The more she gets to know Soon Goo, the more guilt she feels about the reality of their situation.

This isn't a feel good movie. But its a beautiful & meaningful movie.

This movie caught my eye because I wanted to watch something similar to Little Forest. The rural setting and quietness are the same, but the tones are completely different. Dear Lena has a desperation and sadness to it, while Little Forest is quite optimistic.

I must admit. I don’t know what happens at the end of this movie. I won’t spoil the ending, but there’s something on screen at the end of the movie, written in Korean, not translated into English. And if I knew what it said I might be able to more concretely decide what the ending is in my own mind. But either way, it is left up to your own interpretation.

On Your Wedding Day is a story about looking back on your first love as an adult and making peace with it.

Back in high school Woo Yeon was a punk who didn't care about studies and was always getting into fights.

Things turn around for him when he meets the tough new transfer student Seung Hee who won't take him seriously unless he gets his act together. He turns over a new leaf, but only temporarily, because just as quickly as she appeared, she's gone.

The two meet again in college. And yet again, Seung Hee has become the reason Woo Yeon betters his life. He takes his studies seriously, but can he convince her to finally be with him?

This story spans a friendship and romance ten years in the making. It explores the role that timing and wider life circumstances play in the ability for two people to end up together, regardless of feelings of love.

What do you prioritize in life? Can you make peace with love lost?

I actually feel like this was an optimistic, feel good, and funny, movie.

It had me reminiscing about how dumb I was as a teen, and how ego driven I was in my early twenties. The mindsets of these characters are very relatable and believable 👌👌.

The actor Kim Young Kwang was the main draw to this movie for me. 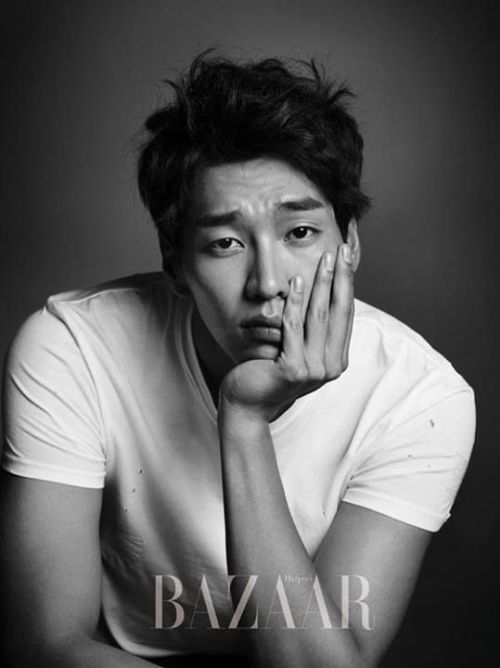 I do have a full review of Little Forest here on my blog, but to recap just the main point I would say Little Forest is a movie about discovering you already have what you want.

Hye Won left her rural home behind to achieve her dreams in the big city, but after college she comes to realize her happiness might actually be back in her hometown.

To find her answers, Hye Won retreats to her family home in the countryside to eat good food, farm, and reconnect with herself.

Just like in my full review for this film, I recommend that anybody feeling unsure of what to do with their life watch this movie.

Little Forest was my first introduction to these actors, but both of them are a draw for me to watch a drama now. 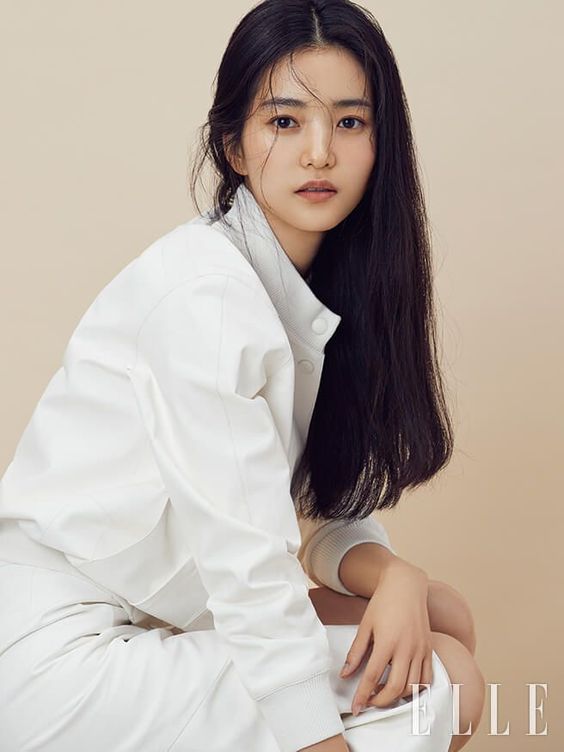 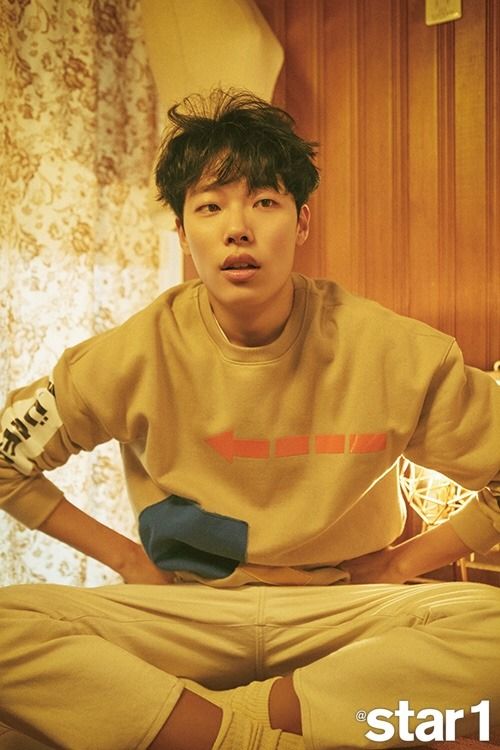 Let me know any of your KMovie recommendations! Unfortunately, some that I want to watch aren't currently streaming anywhere. Here's to hoping The Negotiation (2018) ends up on Netflix!

Header made on canva.com

Images included to identify & promote each kdrama do not belong to me.

I intend to use official promotional images & screenshots. If I used your personal work & you want it removed, please contact me.

Wednesday 3:30pm | All the KDrama Goodness in Under 4 Hours

Hunting Down the Lost Books of My Childhood

When I was Young, I Didn't Like the Movie My Neighbor Totoro (1988)